Our 2020 AGM will be held on Thursday 24th September at 7.30pm at the Bush Hill Park Bowls, Tennis and Social Club, Abbey Road. 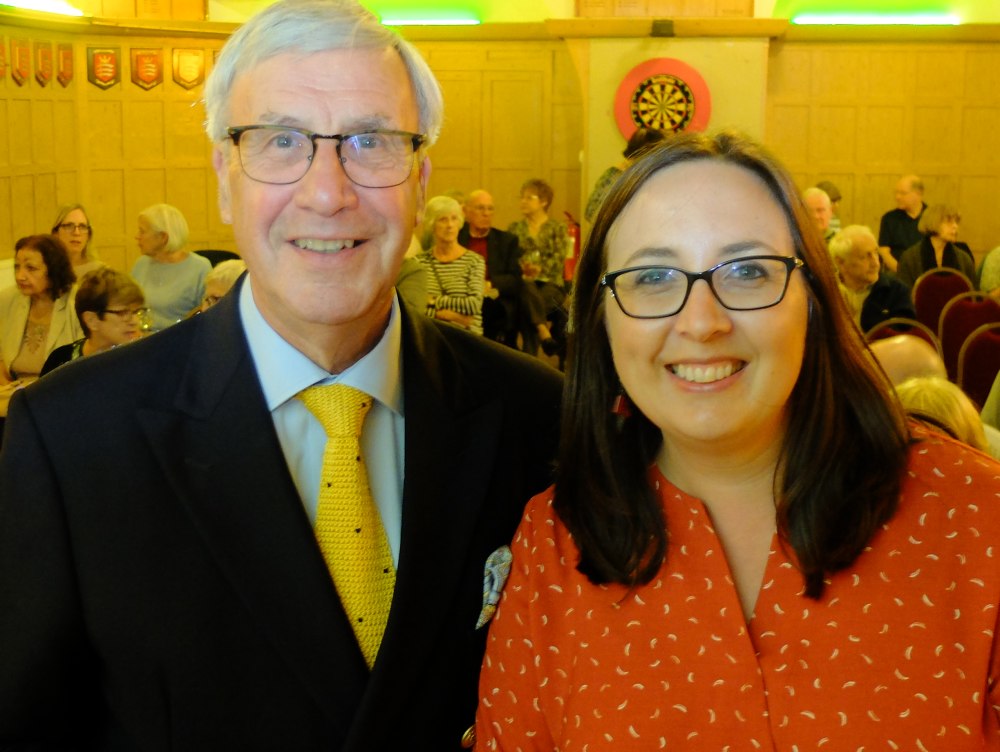 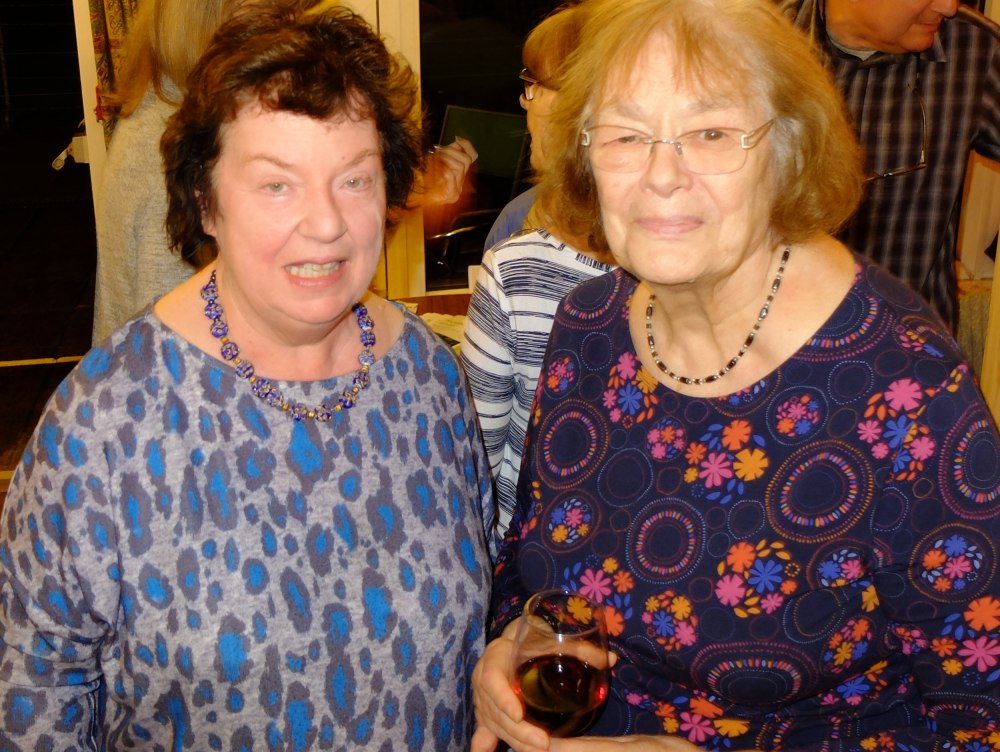 Following the formal meeting, Richard Thomas gave a detailed presentation about the New River, which flows close to Bush Hill Park. The talk was warmly received by members. 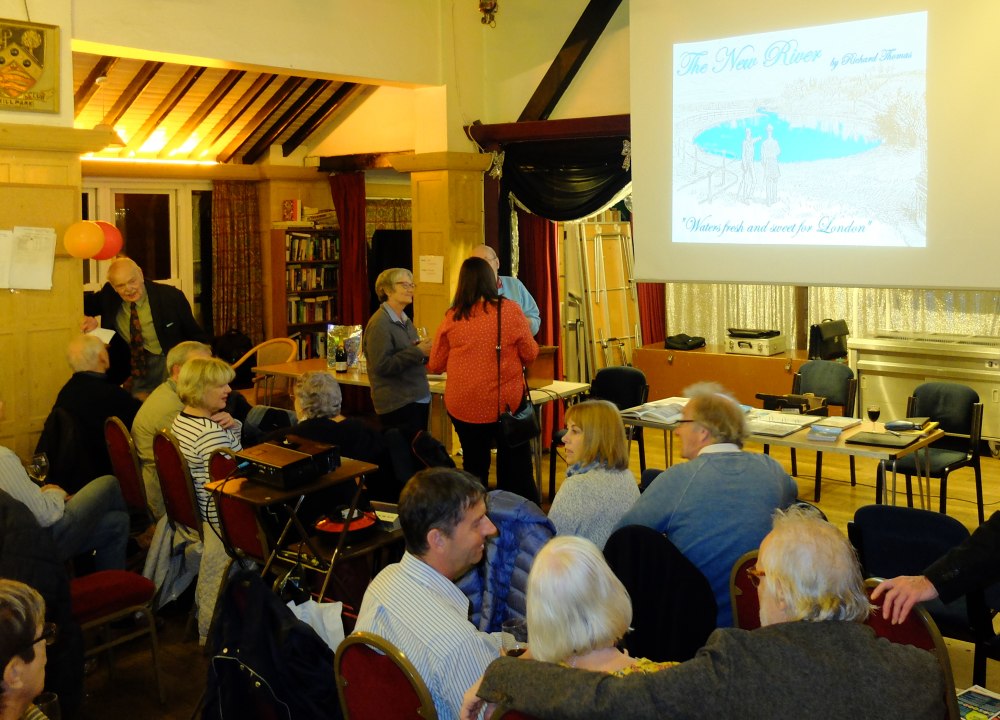 Members waiting for the guest speaker to start 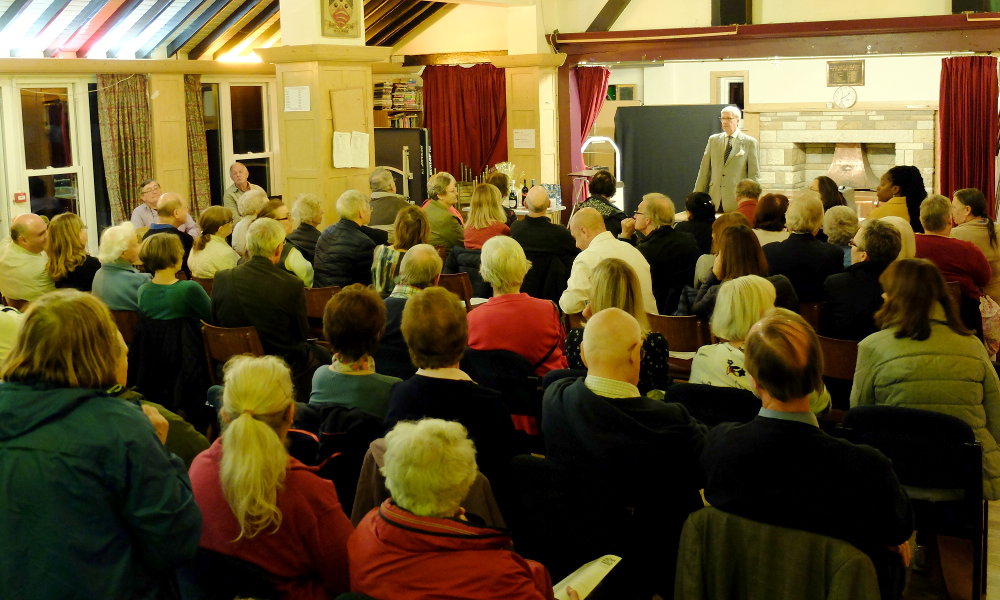 AGM 2018 gets underway to a full hall

Kate told the meeting of a recent official visit she made to Kenya in her capacity as Shadow Secretary of State for International Development.  She compared the state of public service she saw in Nairobi with those in the UK. 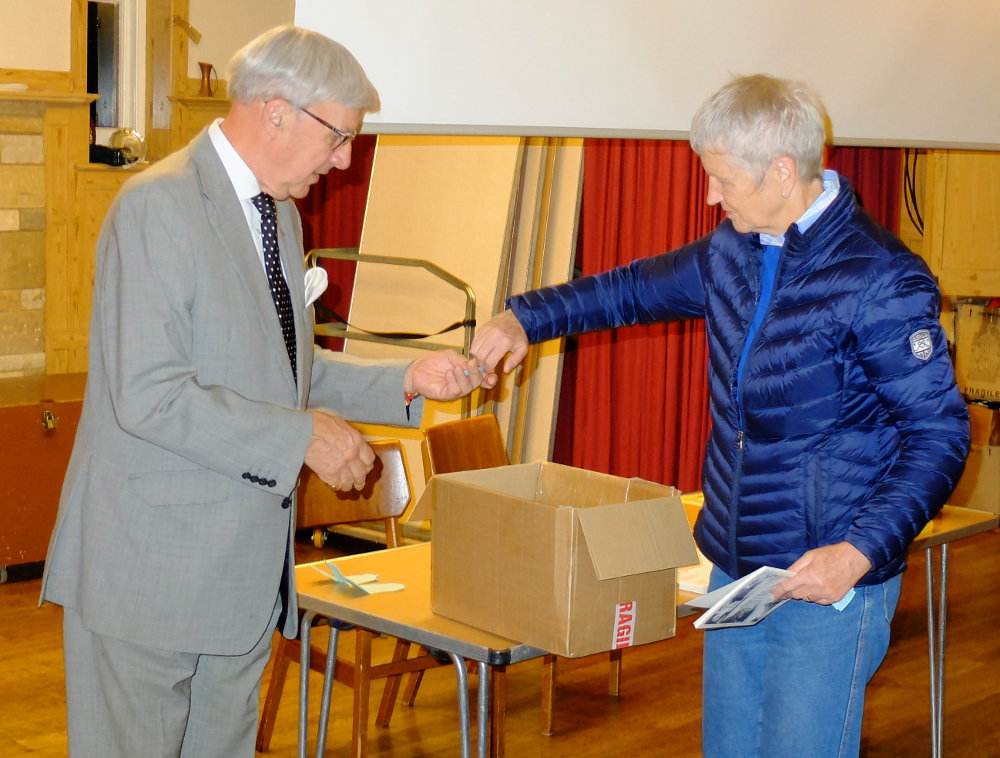 Our raffle raised £160 and the Association would like thank everyone for their generous support.

The talk was given by The Enfield Society Chairman Dave Cockle who spoke about  the coming of the railway to Enfield Town in 1849. Dave is an ex-railwayman and speaks knowledgably and enthusiastically on the subject.  The audience was both informed and entertained. 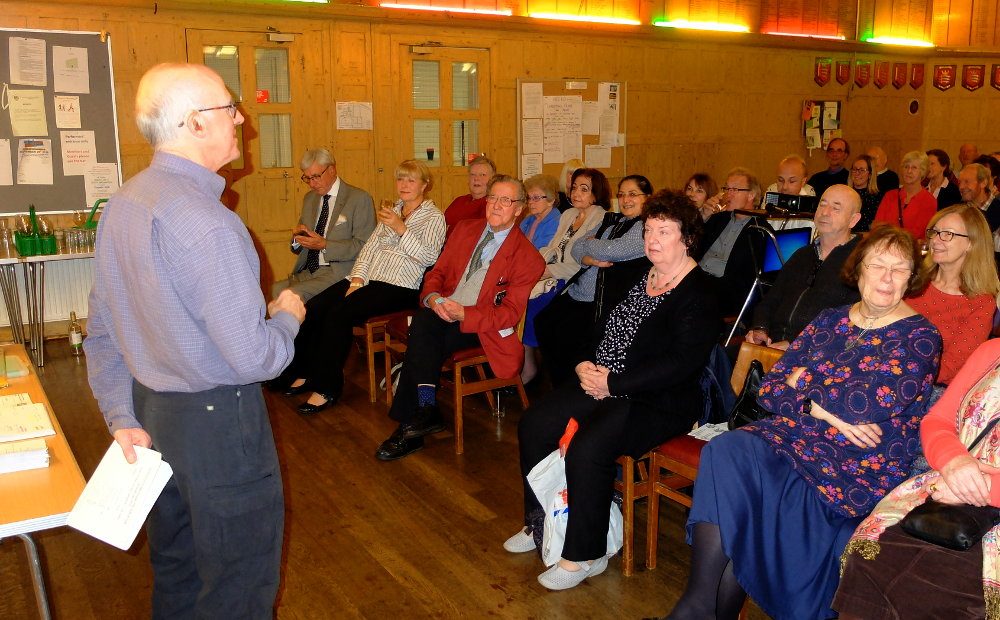 We were delighted to welcome Kate Osamor MP to our meeting.  We hope to see Kate at future meetings and events.  Around 60 members attended as well as our three Ward councillors, Sarah Doyle, Erin Celebi and Lee Chamberlain.

Following the formal business there was a talk by Dr Martin Dearne of the Enfield Archaeology Society about the Roman history of Bush Hill Park. Martin who, together with colleagues Geoffrey Gillam and Roger Dormer, had recently published the book First Stop Londinium: The Archaeology of Roman Enfield and its Roadline Settlement. Members were able to purchase copies at the AGM at a discounted price. 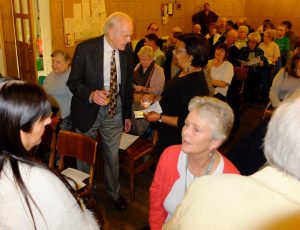 Members waiting for the meeting to start 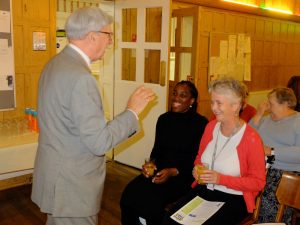 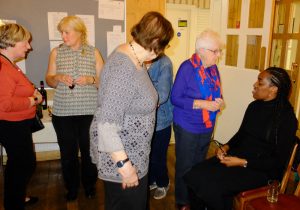 members speak to Kate Osamor MP during the break 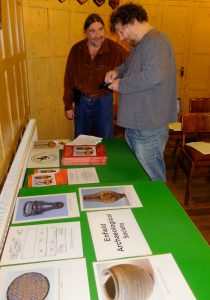 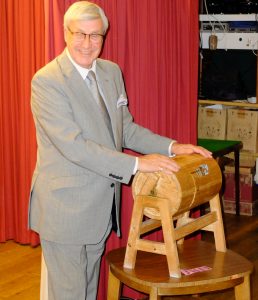