A second by-election was called in BHP Ward following the resignation of Jon Daniels.  The BHPRA held a hustings meeting on Thursday 15th November at the Bush Hill Park Bowls Club and over 40 local residents attended. 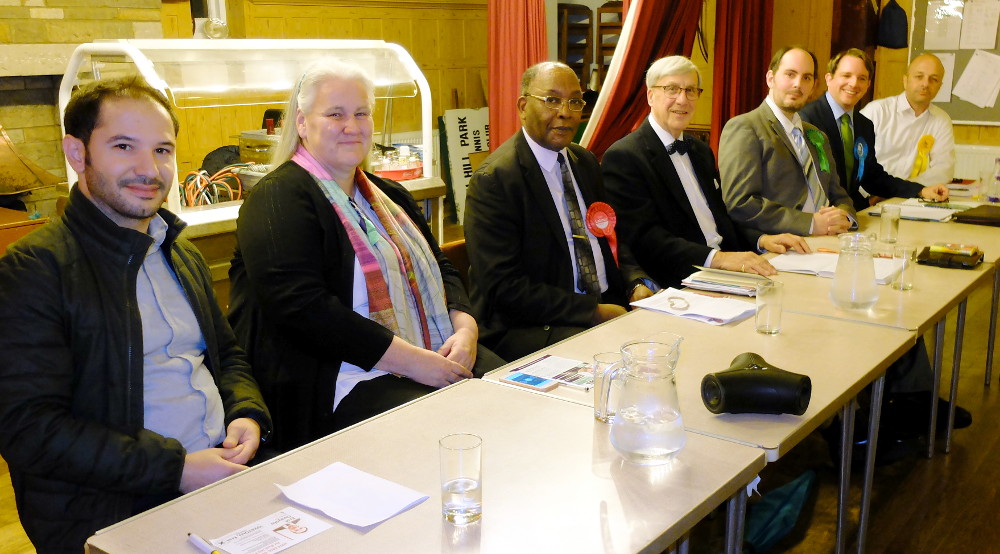 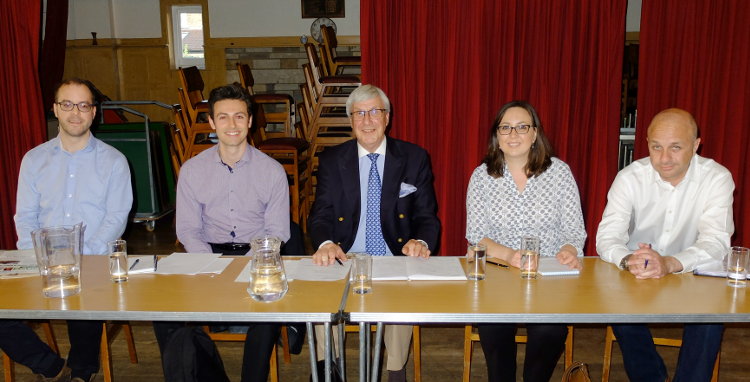 The Bush Hilll Park Residents’ Association held a public hustings meeting for candidates standing in the May local election.  The meeting took place on Thursday 19th April at 7.30pm at the Bush Hill Park Bowls Club in Abbey Road.

The meeting was open to all local residents and 25 attended.  The candidates were asked several questions about Cycle Enfield, which occupied the whole of the first part of the meeting.  After a break questions ranged over children obesity, salary levels for Council staff, ways to increase funding for services and how the Council could/should tackle the decline in Enfield Town.