You can find more details about Enfield’s Councillors from the Enfield Council web-site.

During the Coronavirus emergency, James Hockney and Clare De Silva operate their surgeries by phone on the 1st and 3rd Fridays of each month, between 12.30pm and 1.30pm.

At the present time there is no published information for a surgery for Will Coleshill. 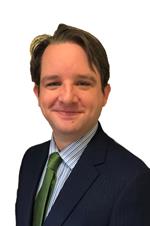 Ward surgeries with Cllr De Silva are held on the third Friday of each month at Stanton’s Coffee House, Queen Anne’s Place, between 12.30 and 13.30.

Clare serves on the following committees/groups:

Ward surgeries with Cllr Hockney are held on the third Friday of each month at Stanton’s Coffee House, Queen Anne’s Place, between 12.30 and 13.30.

Ward Surgeries will be held at John Jackson Library (Formerly Bush Hill Park Library) – every Saturday 10.30am to 11.30am on a rota basis with other Ward Councillors and at Enfield Business Centre, 201 Hertford Road, Enfield, EN3 5JH between 11.00am – 12.00pm every second and third Saturday of the month.

No appointment needed. If you cannot get along to a surgery, just get in touch. 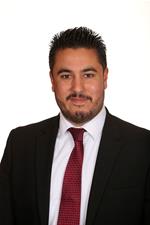